You are browsing with an outdated browser. Click here and update your browser for a better browsing experience.

Colombaio di Cencio was established in 1993 in a historical country house.

That was the year when German businessman Werner Ernest Wilhelm, astounded by the beauty of the hills around Gaiole in Chianti, decided to build his own farm here, transforming a country house surrounded by woods into a cellar, where tradition and modernity live together in harmony.

Colombaio di Cecio became an icon of Chianti Classico and its fame grew all over the world thanks to “Il Futuro”, a supertuscan with an international taste that soon became the spearhead of the company, obtaining the coveted “Tre Bicchieri” (Three Glasses) from the Gambero Rosso guide several times. 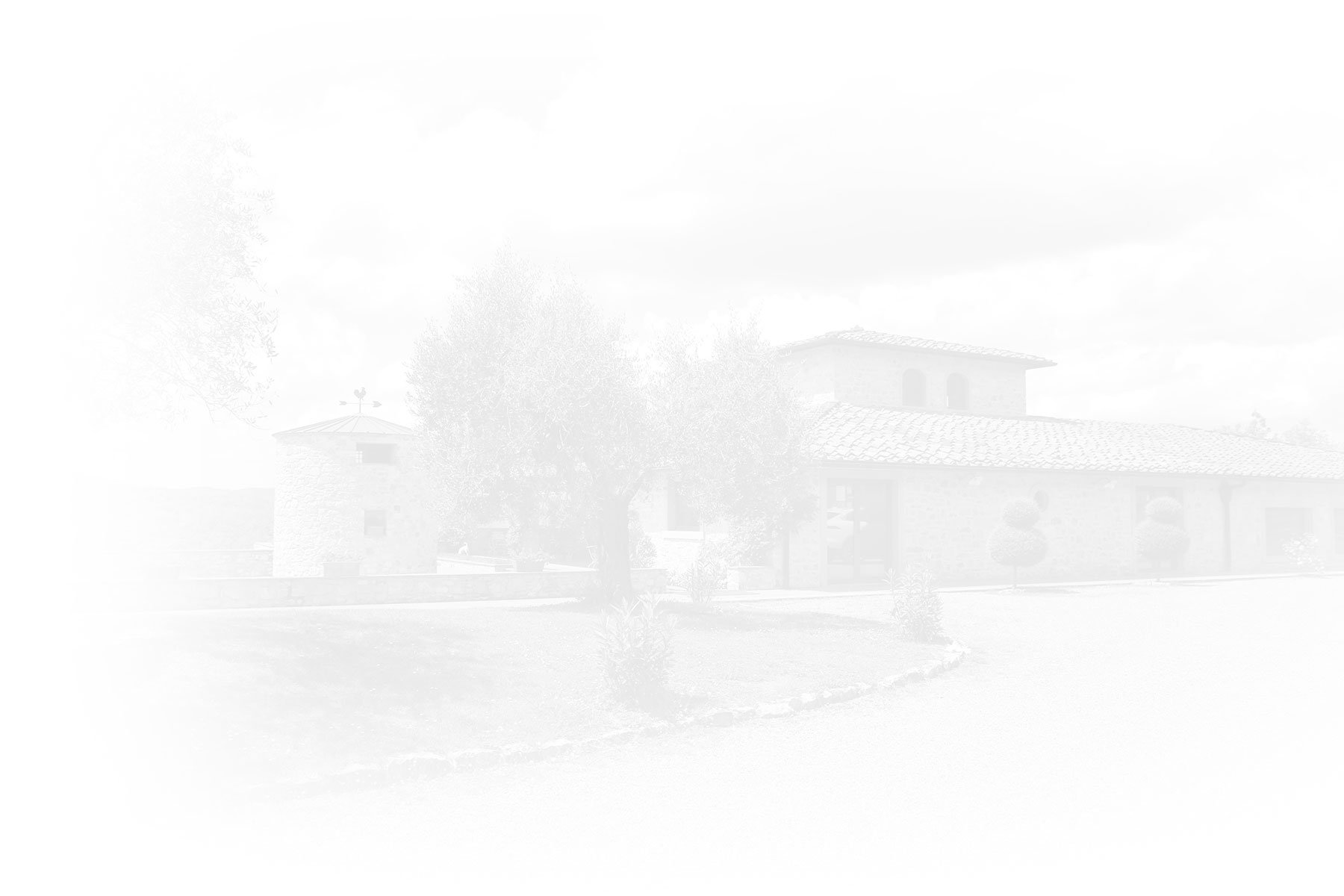 Colombaio di Cencio was born in the land where Chianti Classico had been born over 100 years earlier.

In soils that are the most fertile and heterogeneous in terms of farming in general, but which have been specifically representative for wine growing since the time of the Etruscans, the cellar grew and took shape. It is a unique place, where the diversity and specificity of the area not only create a postcard for the eyes but also bestow a unique gift on the fruits of these lands. Unique soil in a few dozen square kilometres, where we have lots of heavy stone, boulders and sandstones that give the wine the organoleptic characteristics of Chianti Classico.

In 2018, the estate was purchased by Fontanafredda, which saw Colombaio di Cencio as the ideal place to develop a new project and expand its boundaries beyond the Langhe. 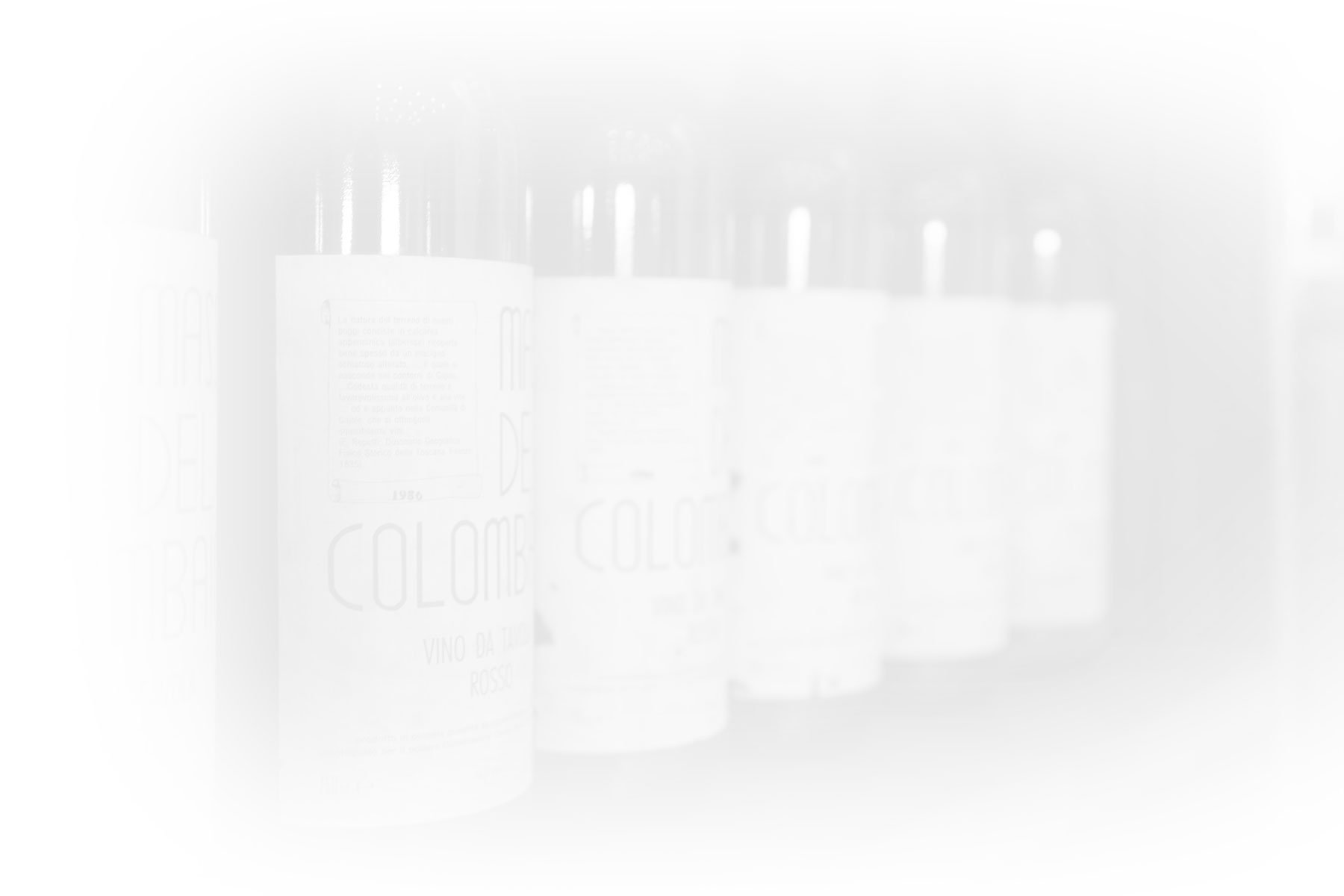 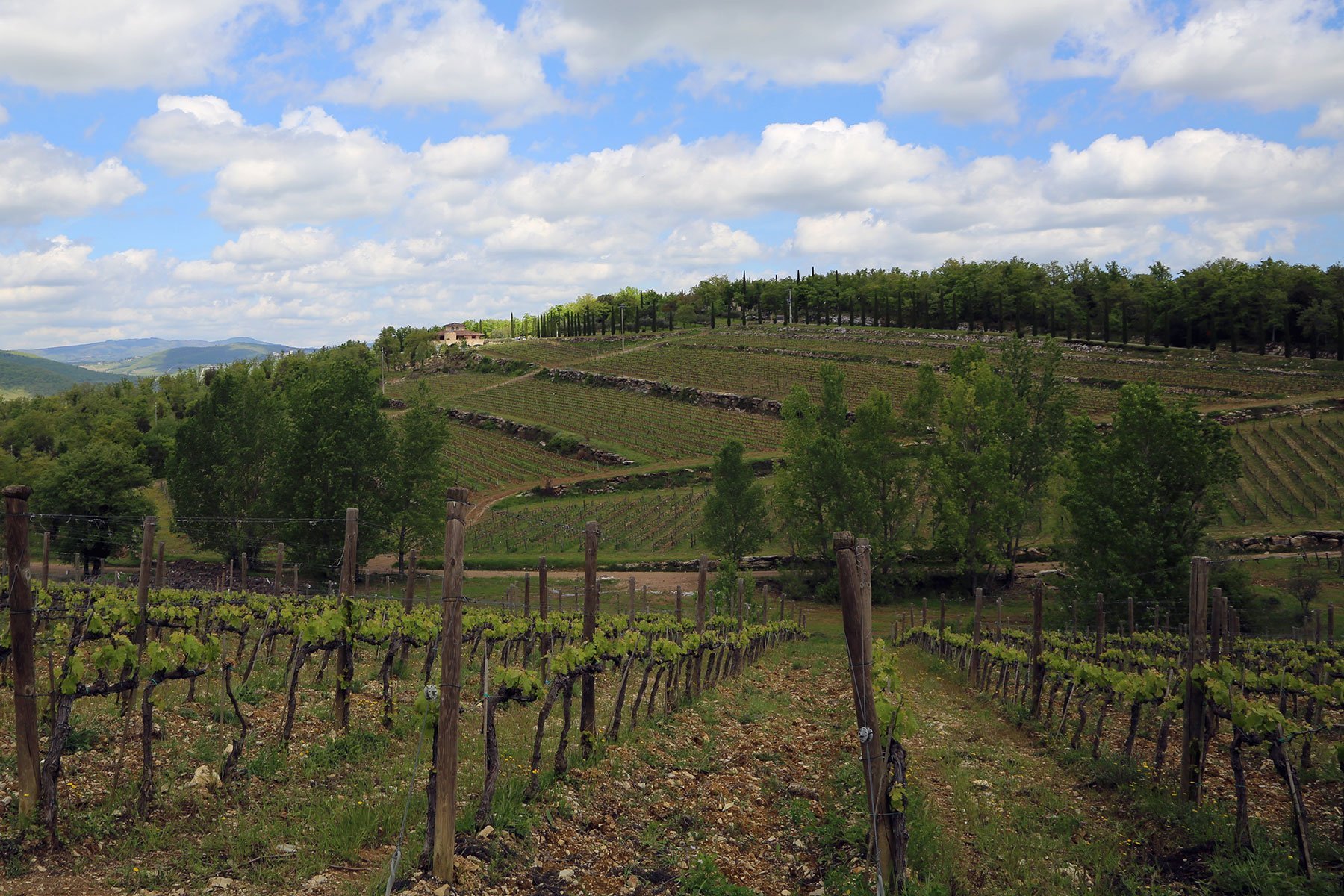