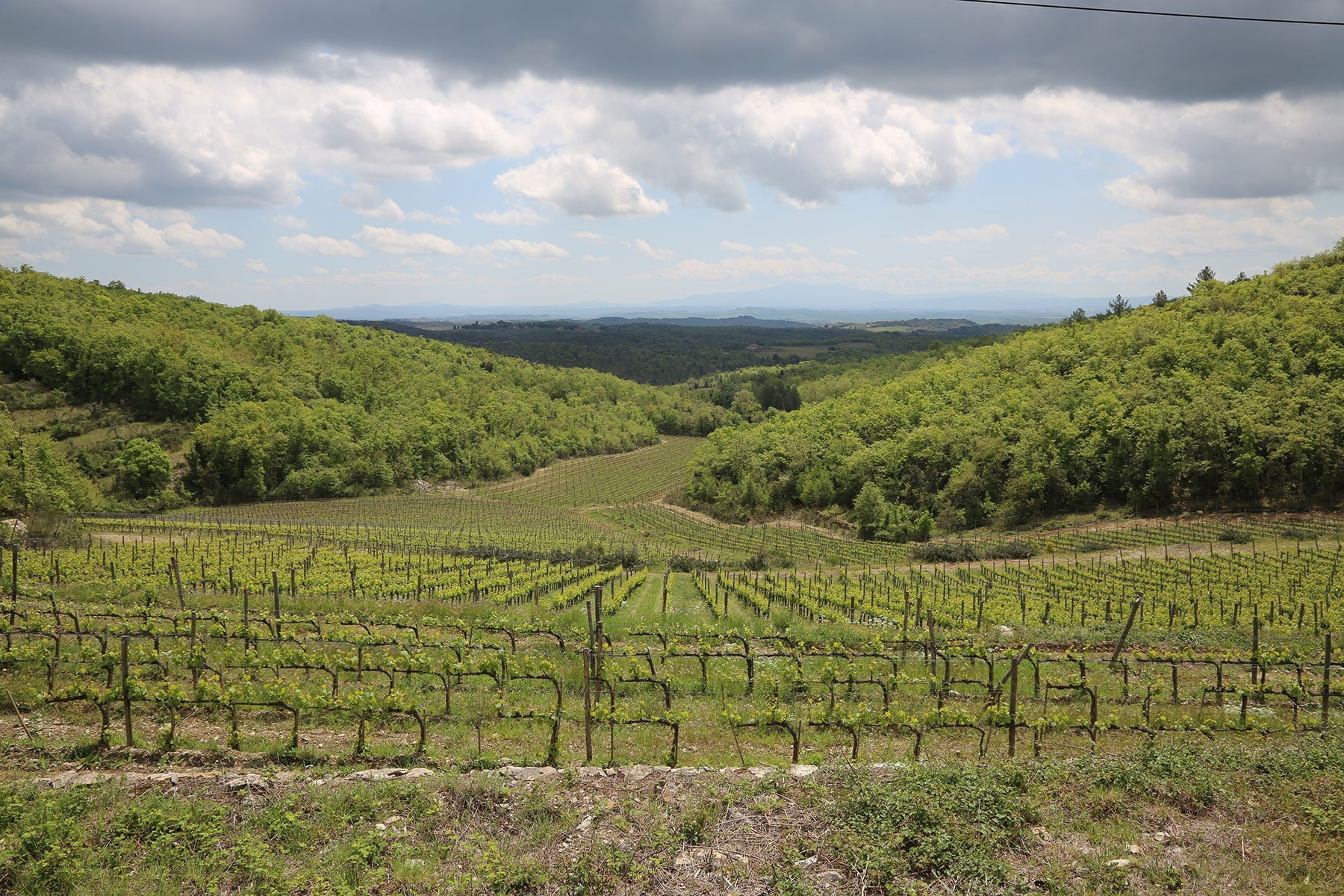 It all began in Greek mythology, where harmony and beauty characterised every form of art.

It was the ancient Greeks who brought Vitis Vinifera – the common vine – to Tuscany from the middle of the 8th century BC. The Etruscans perfected their cultivation techniques in the century that followed, so much so that the famous Etruscan wine amphorae became an object of desire along the entire western Mediterranean coast. 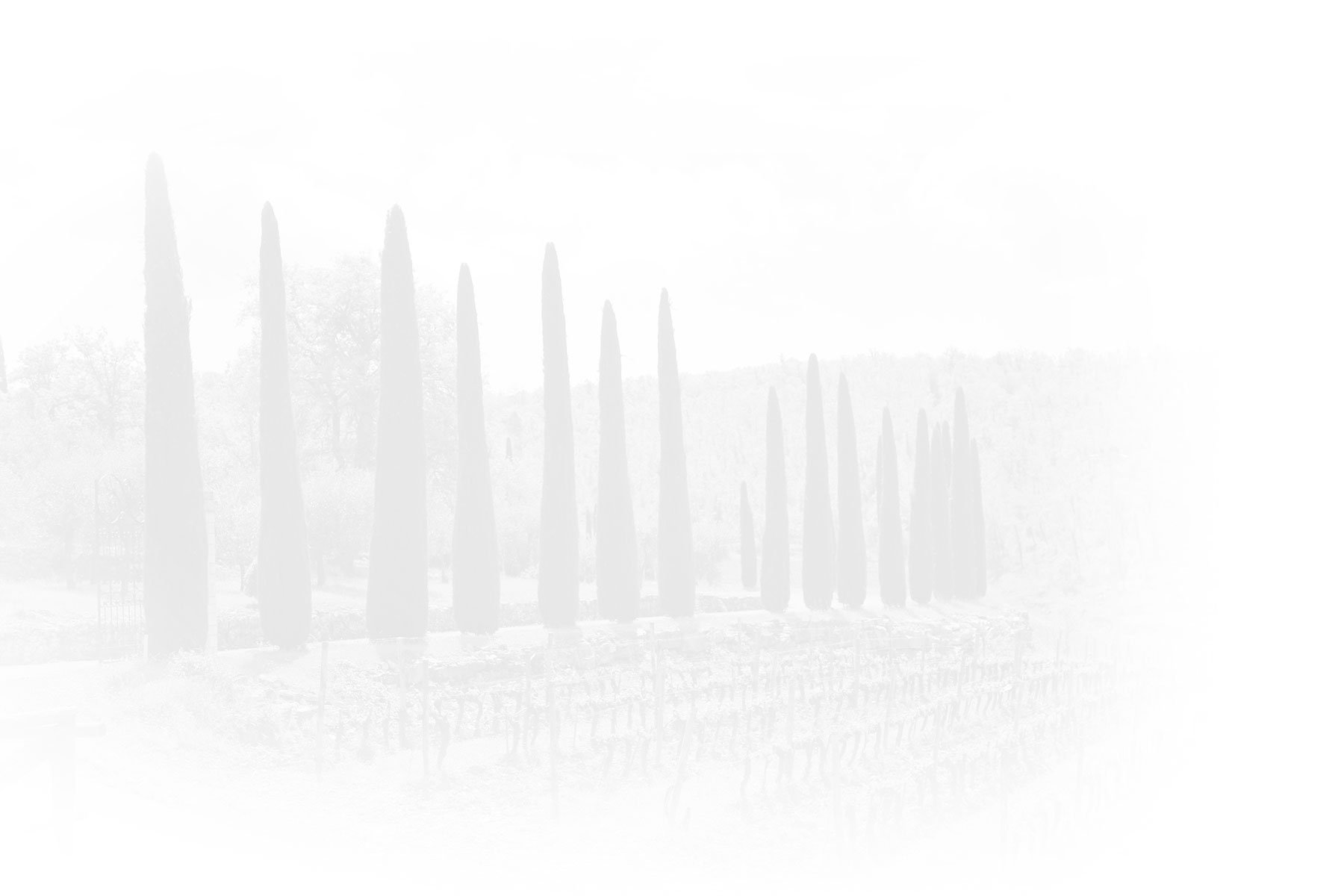 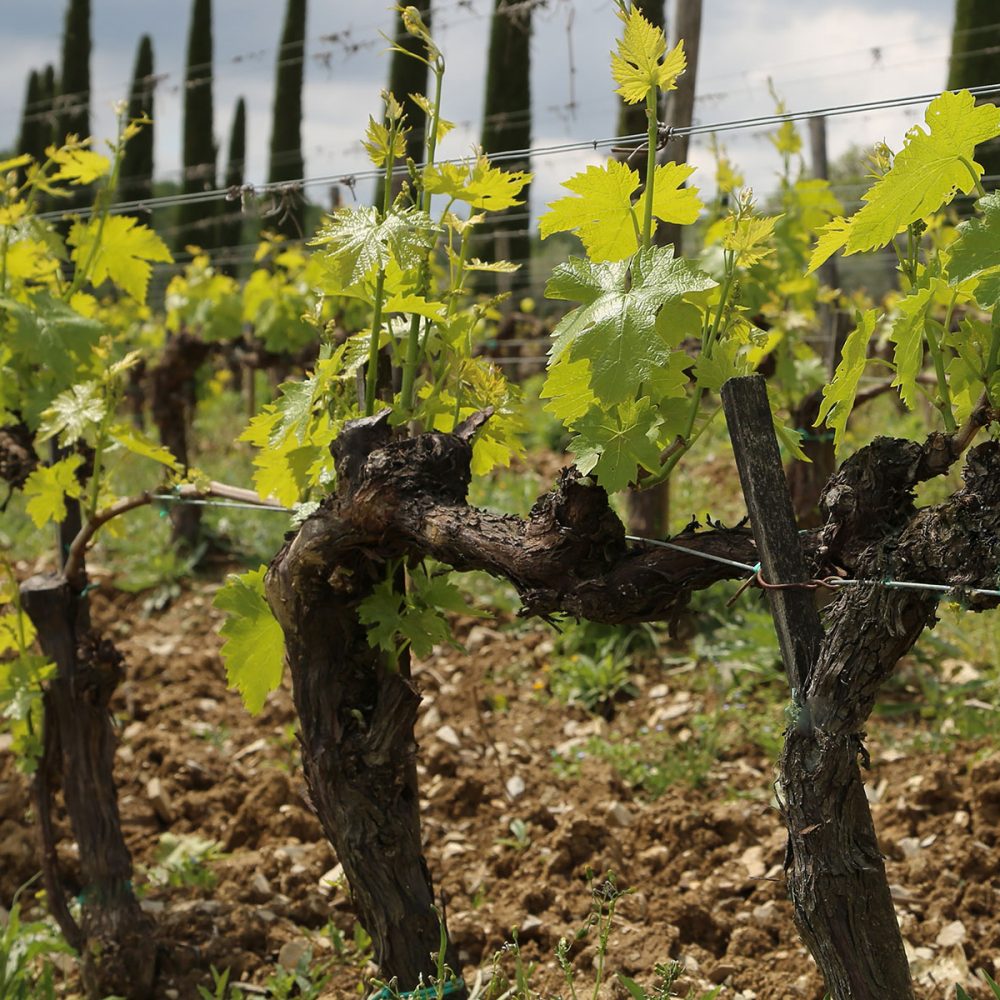 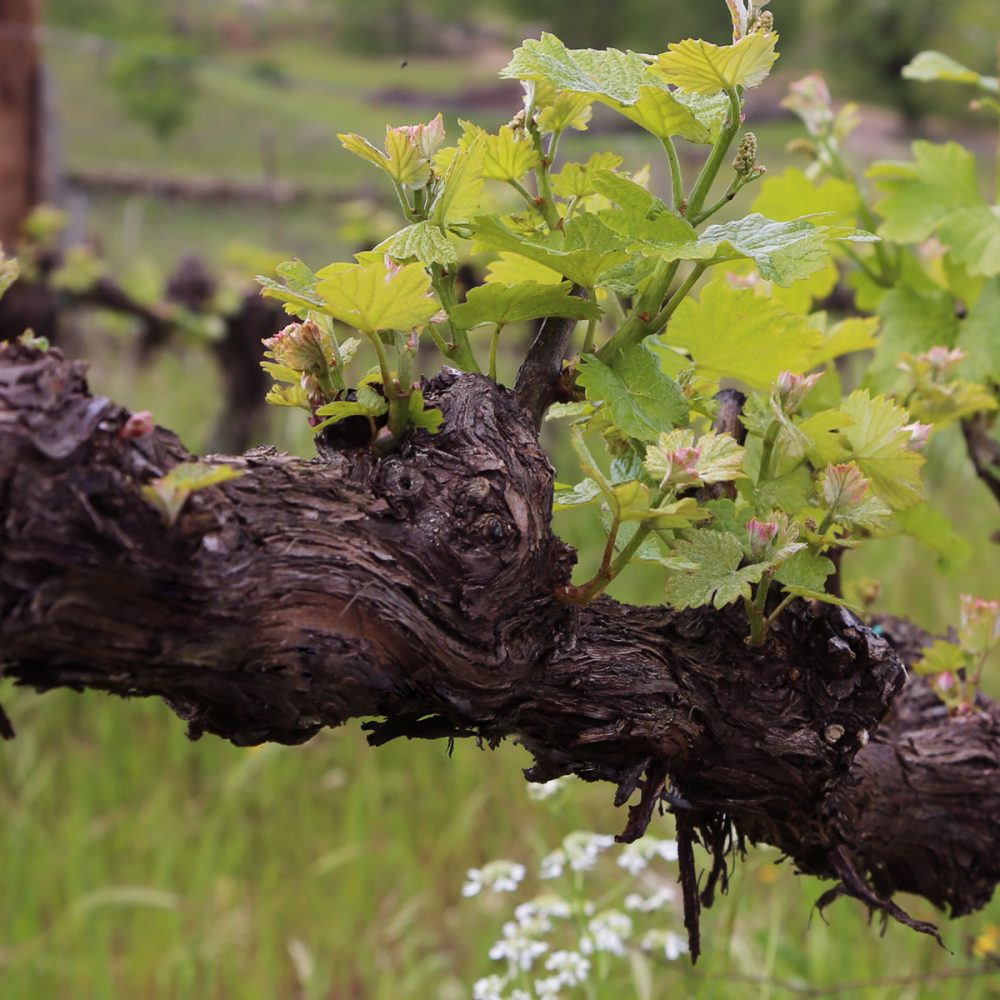 The spread of wine throughout Tuscany began with the rise of the Arts of Florence.

Between the 12th and 13th centuries, when the guilds of arts and crafts began to be established. These were secular associations created for the defence and pursuit of common goals that brought together members of the same professional category or those who exercised the same trade.

In 1266, the merchants and wine sellers, along with innkeepers, bakers and hoteliers, founded the Arte dei Vinatteri, before becoming independent a few years later and uniting all the tavern owners and wine merchants, who could sell their goods wholesale or retail in the shops.

A host of taverns and a per capita consumption of around three quarters of a litre of new wine every day, accompanied by the dissemination of the processing of green glass, an inexpensive material that preserved wine and oil perfectly led to the birth of the famous straw-wrapped wine flask, a perfect link between the countryside and craftsmanship.

In the meantime, the prestige and exports of Tuscan wine grew, thanks to relations between the Grand Duke Cosimo III de Medici and the European monarchs, to whom he made an annual gift of his precious Tuscan wine. 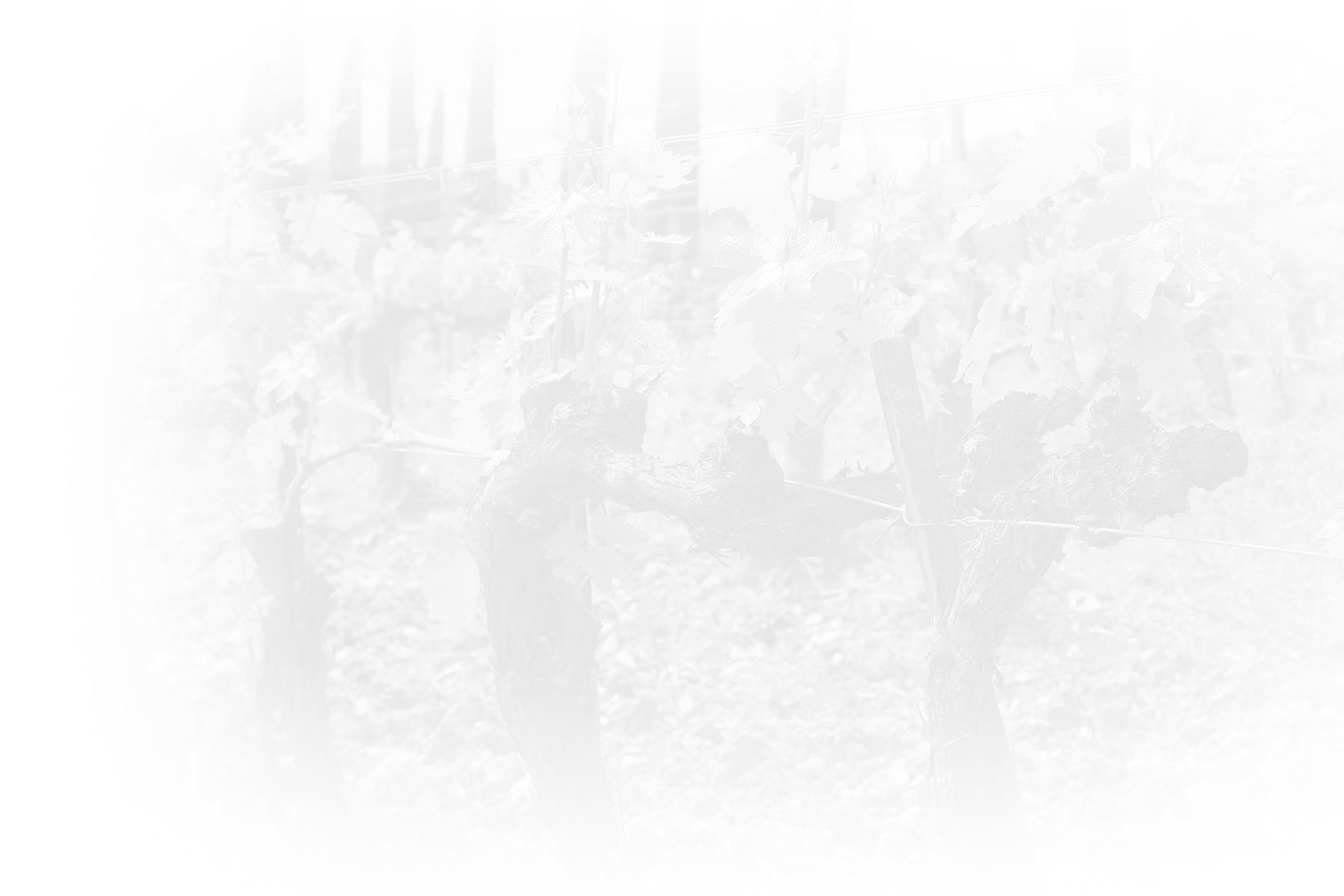 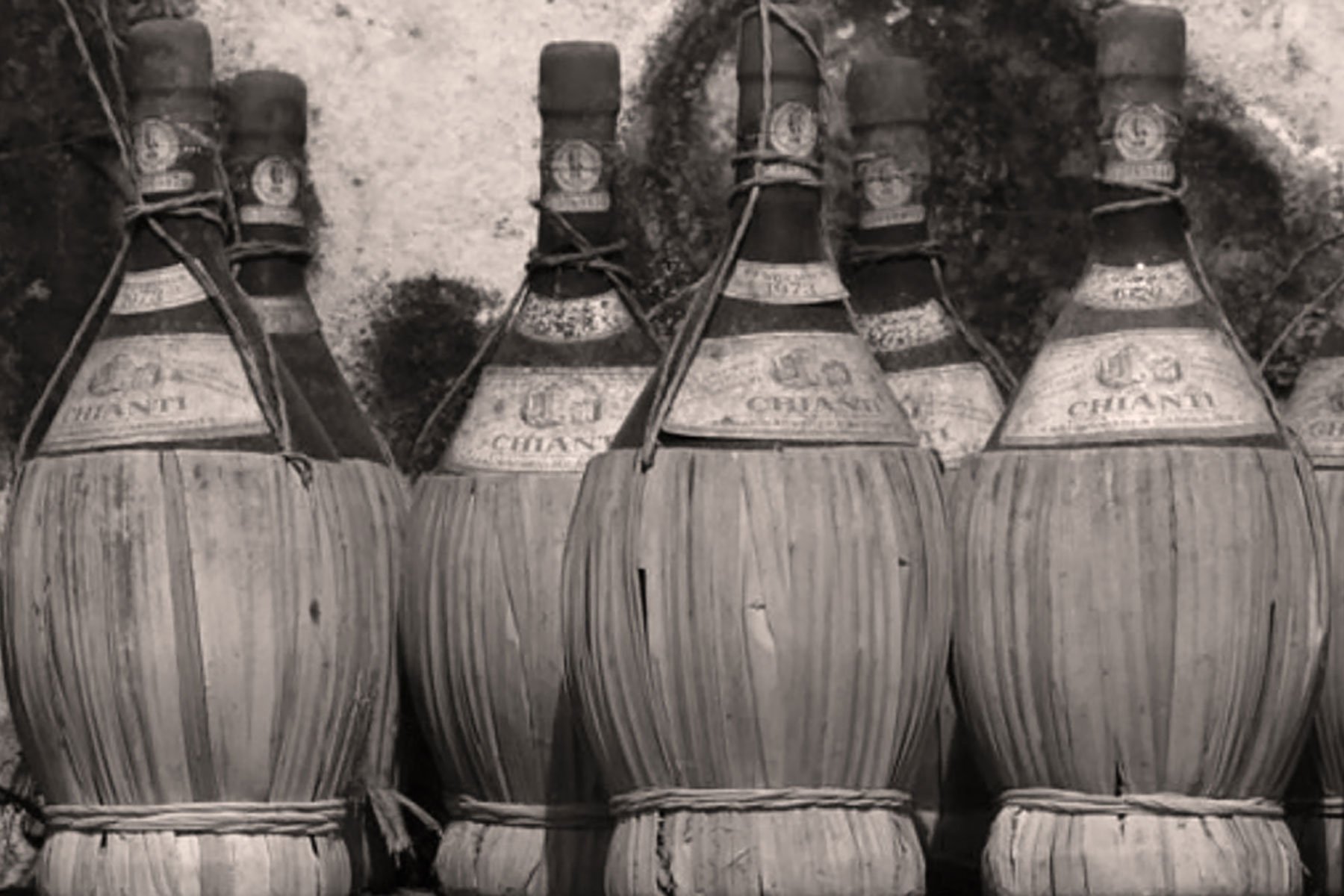 The first consortia for defence were established in order to certify its quality and excellence.

The first man to establish the formula for Chianti Classico was Baron Bettino Ricasoli who, in 1872, in the municipality of Gaiole in Chianti, established that 70% should be made up of Sangiovese grapes and the remainder of Canaiolo and Malvasia grapes.

At that time, some Tuscan wine producers felt somewhat constrained by the rigidity of the regulations governing the Chianti Classico appellation, which they had to comply with so that their wines could boast DOC (Denominazione di Origine Controllata) certification. They decided not to comply with the restrictions and to experiment new methods, because the stony Tuscan soils were not suitable for Sangiovese, the regional grape par excellence, but perfect for growing international grapes of the highest quality, such as Cabernet Sauvignon and Cabernet Franc, from which great, full-bodied wines with a long cellar-life could be obtained.

The idea was to exploit the characteristics of a terroir that would prove to have great potential with non-native grapes such as those from Bordeaux. No one knew it at the time, but a new phenomenon was emerging: the Super Tuscans, an art form that dared to go where no one had been brave enough to go before. 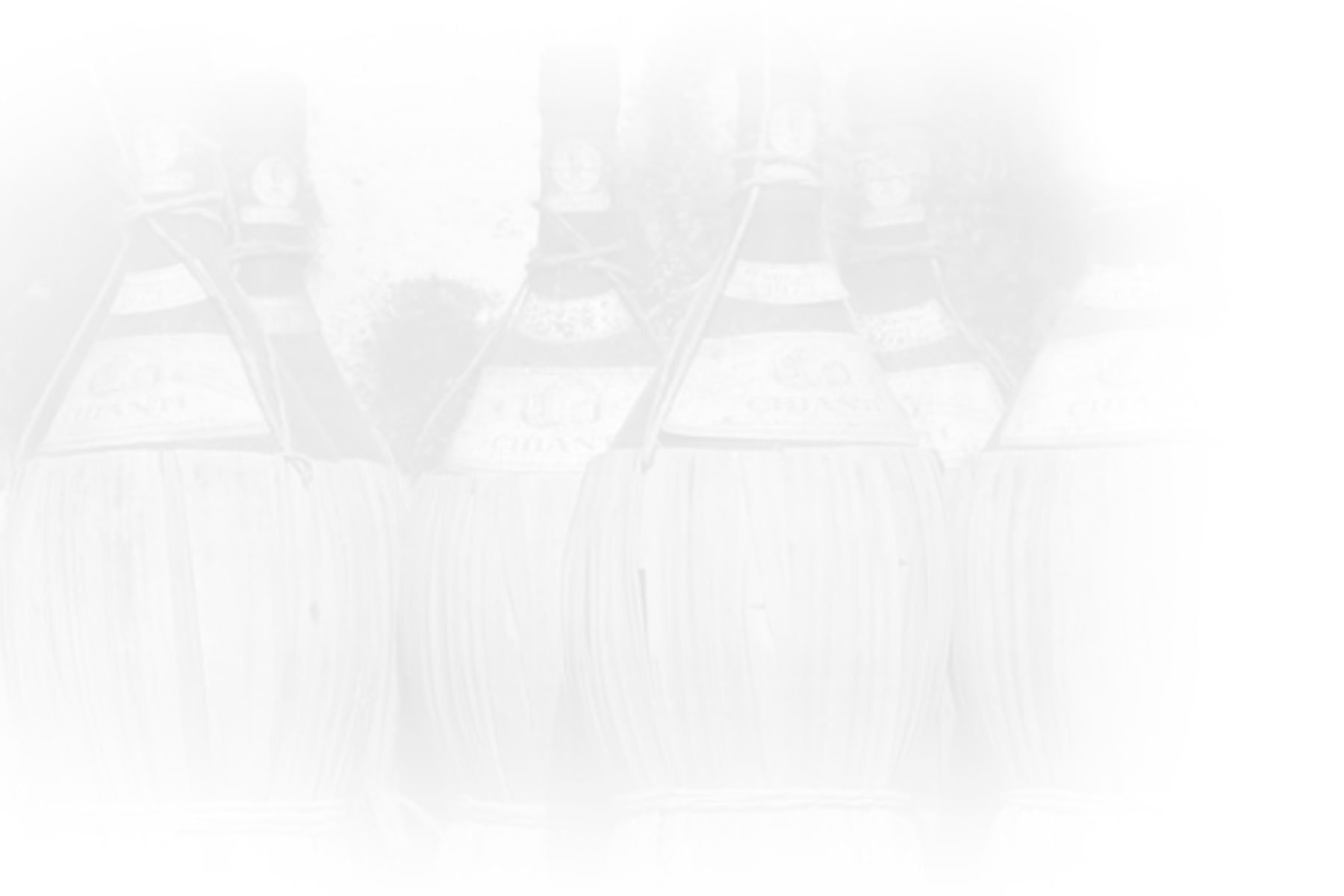 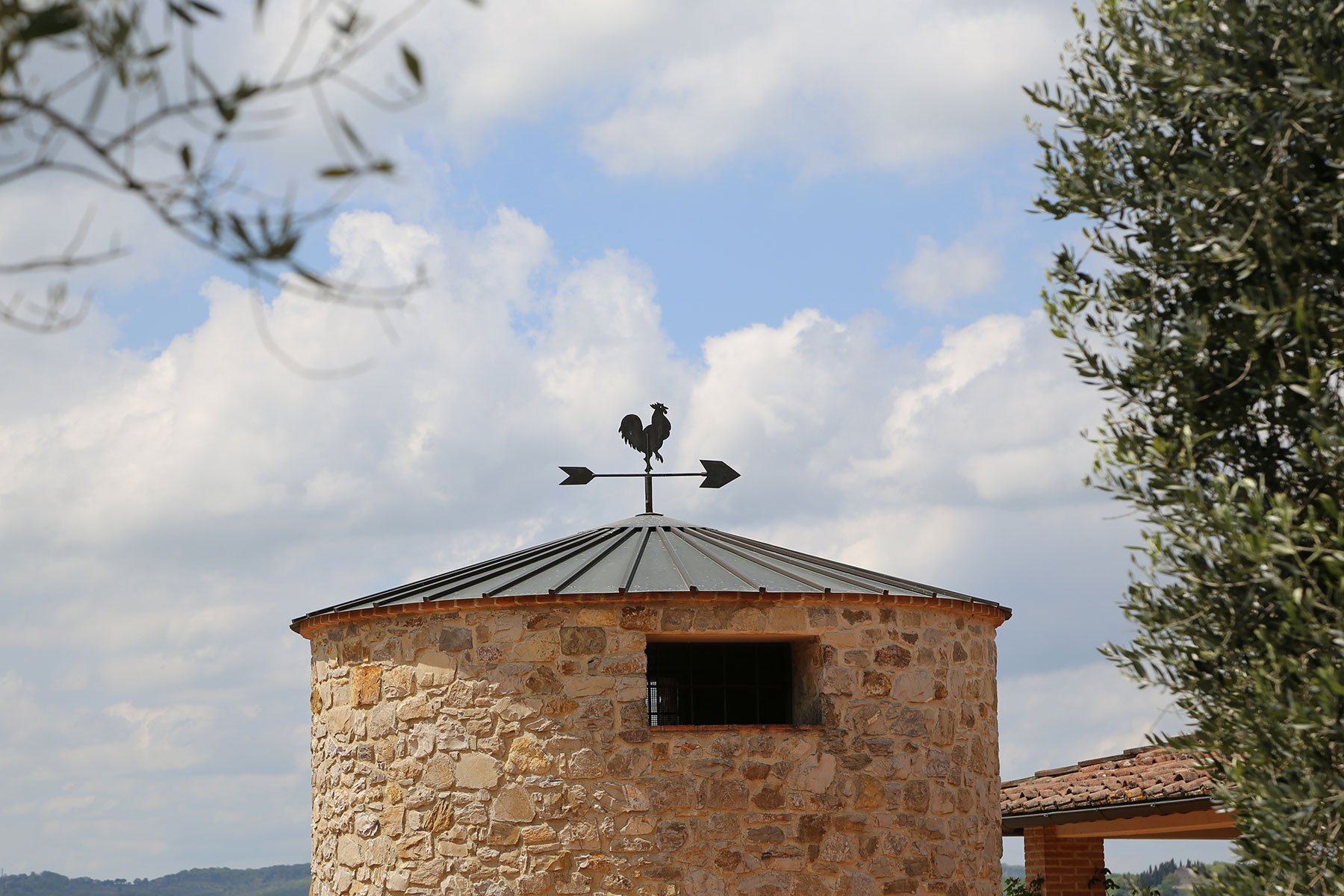