You are browsing with an outdated browser. Click here and update your browser for a better browsing experience.

Chianti is a small region in Tuscany.

The first legal documents which refer to Chianti as a wine made in this area date back to 1398. Chianti was the first Italian winegrowing area to be defined and outlined by the law, under the orders of the Grand Duke Cosimo III de Medici in 1716. “Chianti” wine can be made in eight subzones: Colli Senesi, Colline Pisane, Colli Aretini, Montalbano, Montespertoli, Classico, Rufina, Colli Fiorentini.

The Chianti Classico production zone is divided between the provinces of Florence and Siena, in the heart of Tuscany. The area covered totals 71,800 hectares (177,500 acres) and comprises the entire territories of Castellina in Chianti, Gaiole in Chianti, Greve in Chianti and Radda in Chianti and parts of those of Barberino Val d’Elsa, Castelnuovo Berardenga, Poggibonsi, San Casciano Val di Pesa and Tavarnelle Val di Pesa. 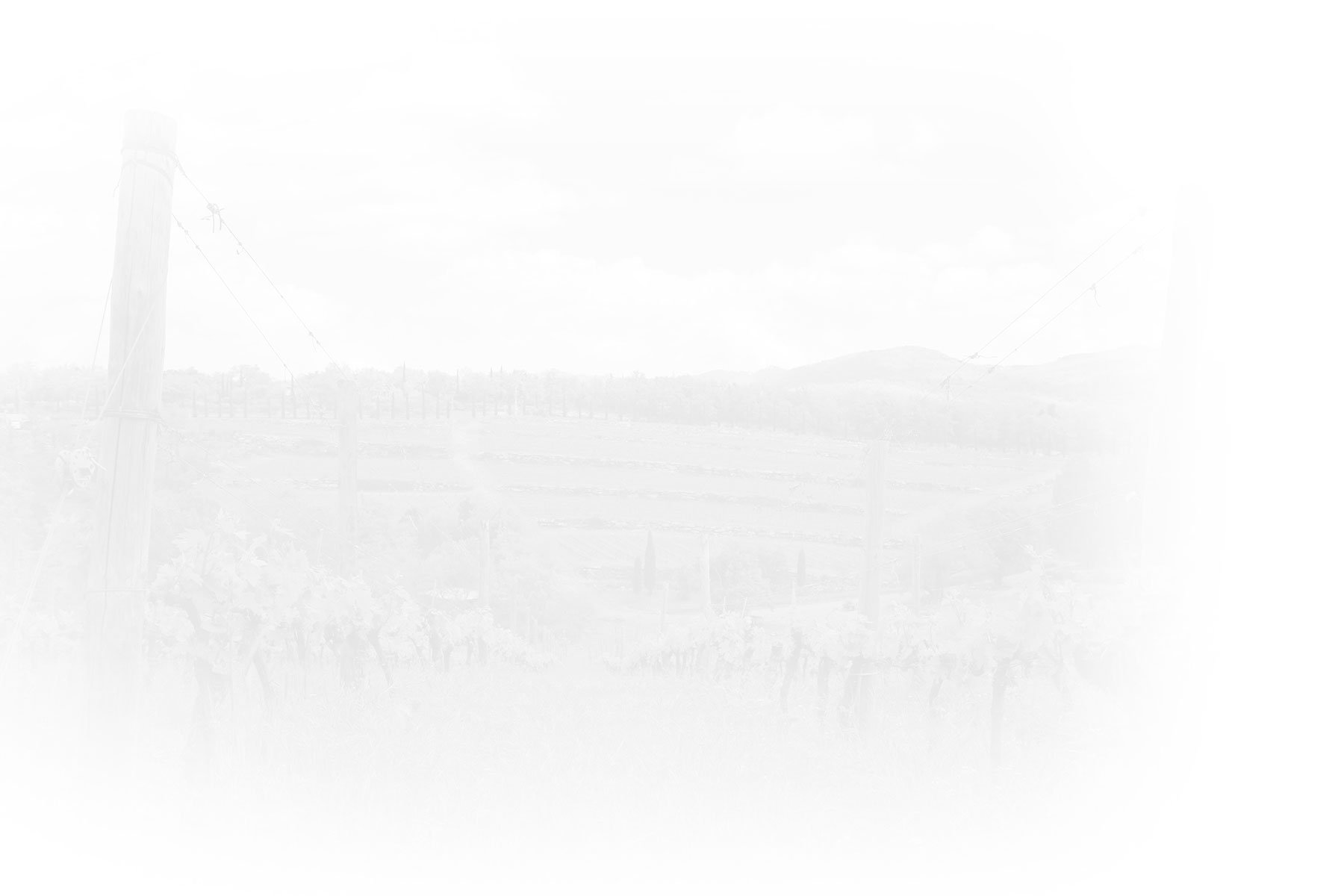 The legend of the Black Cockerel, symbol of Chianti Classico.

According to legend, in the 13th century Florence and Siena decided to hold a horse race to end a dispute over the possession of the Chianti area. The meeting point between the two riders, who were to set out from Florence and Siena when the cockerel crowed at dawn, would mark the new boundaries of their land.

The Florentines chose a black cockerel and kept it in a box for several days without food. On the day of the race, the cockerel crowed as soon as they let it out of the box, well before dawn. So the Florentine rider set off before the Senese rider, meeting him just 20 km outside the walls of Siena.

Since then, the black cockerel has been the symbol of Chianti: first of the Chianti League in the 13th century and subsequently of the Chianti Classico Consortium. 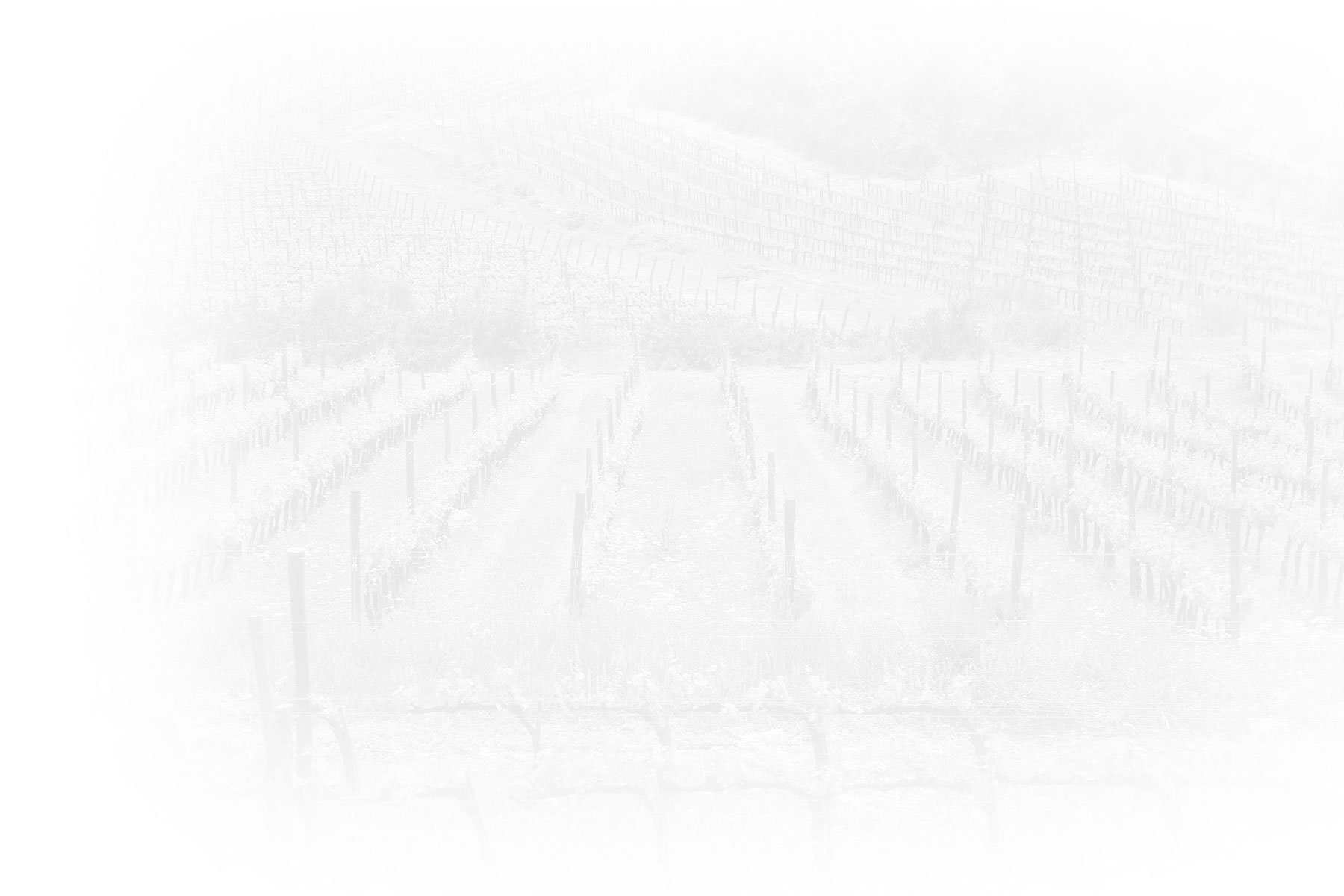 Our vineyards, 25 hectares in the heart of Chianti Classico.

We are nestled in one of the most noble areas of Tuscany, between Siena and Florence, the cradle of Chianti Classico, in one of the five municipalities included in the production regulations for this wine. Twenty-five hectares of vineyards managed entirely in compliance with sustainable agricultural practices, the soils of which have been united since their formation, originating from the Chianti massif, by a large quantity of compact limestone resting on a sandstone base.

This type of soil restrains the vigour of the plant, lengthens the vegetative cycle and enhances the structure of Chianti. Our vineyards range in altitude from 280 to 480 metres above sea level and are situated in three different subzones within the municipality of Gaiole in Chianti.

In the Locality of Cornia
Next to the cellars, we cultivate Sangiovese, Merlot and Cabernet Sauvignon, as well as Malvasia, Trebbiano and other white grapes.

In the Locality of Montelodoli
We cultivate Sangiovese, Cabernet Franc, Petit Verdot and Merlot.

In the Locality of Vinci
The only grape we grow is Sangiovese. 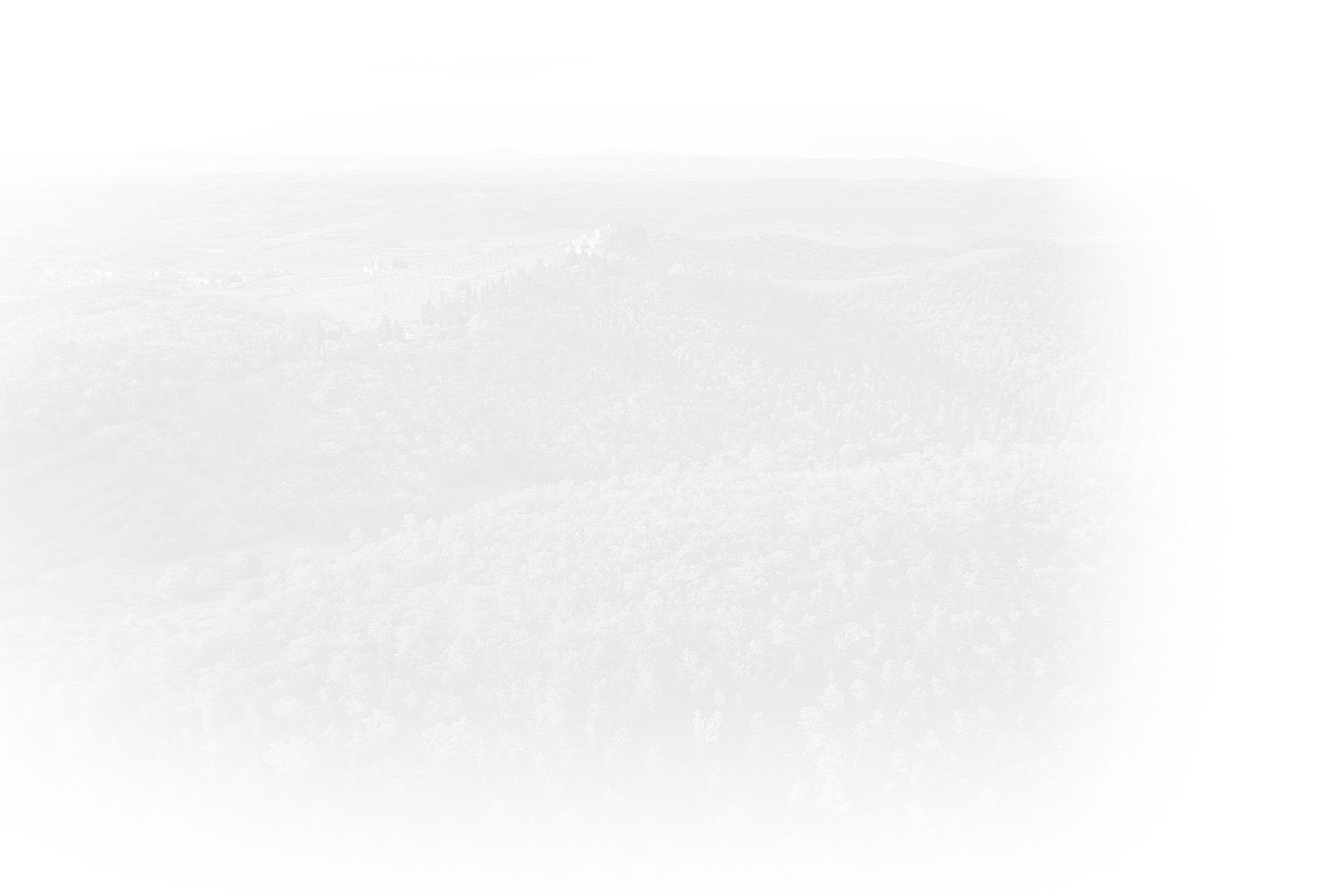 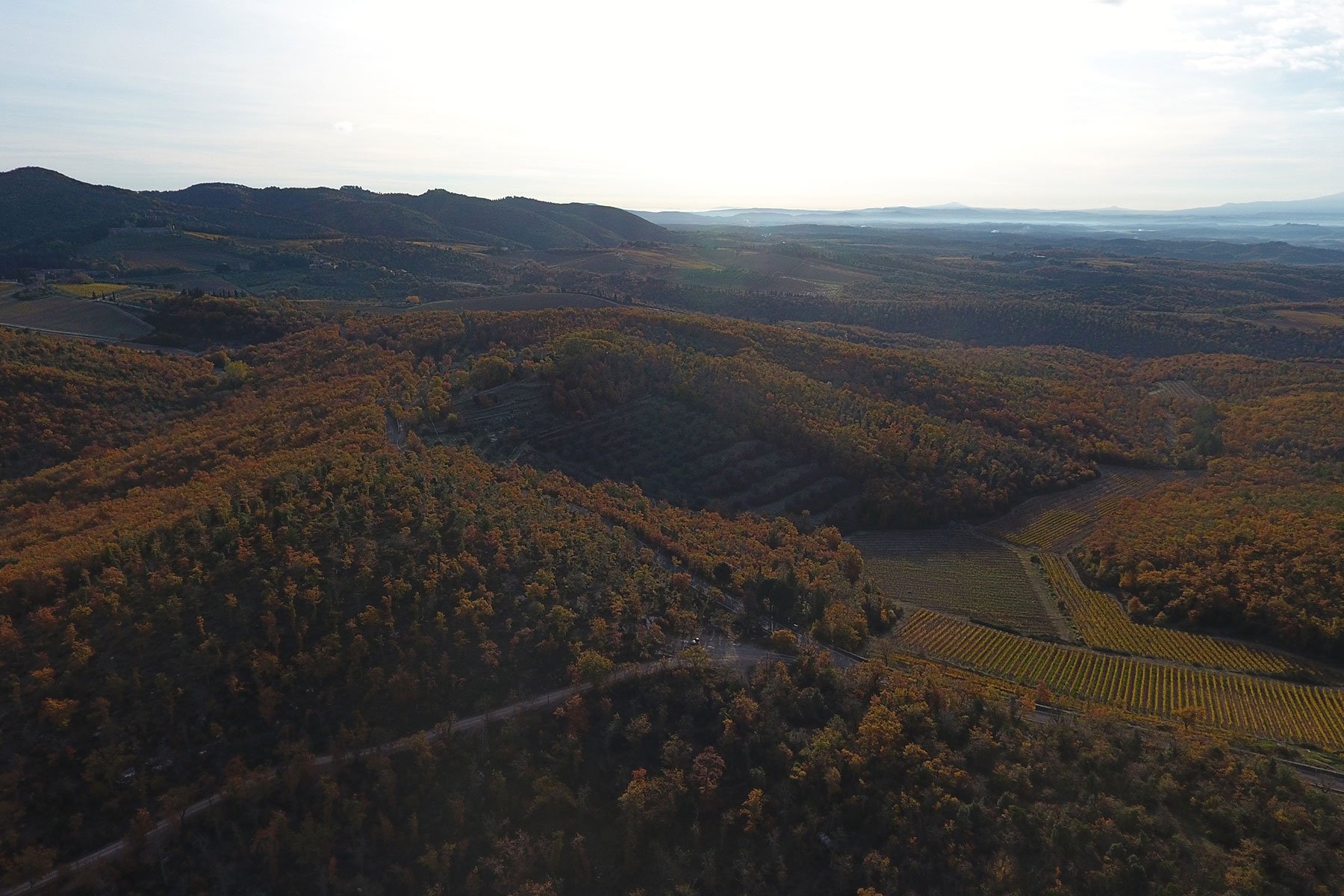